Rack and pinion gears are a gear set combination consisting of a gear racking and a propeller, which is a spherical gear. The gear rack's tooth is either straight or angled, relying on the kind of pinion gear with which it is coupled, such as a Spur or Helical gear. The gear rack is made of perfect teeth on the surface of the pinion and may be regarded as an endless radius gear.

It does have a simple structure but a large load-bearing capacity. Rack and Pinion Gears sets are employed in a number of areas due to our design.

Racks and pinions are power distribution gear sets that transform rotational movement to linear motion and conversely. When there are two surface gears, the smaller of the two meshing gears is referred to as a forged pinion gear, and it supplies the input in a standard gear reduction.

There are some significant advantages for rack pinion gear that are forged by Shacha Technoforge:

The steering shaft connecting to the automobile wheel is coupled to a tiny pinion gear in various kinds of vehicles. As you change gears, the gear spins, and the rack and pinion gear set converts the rotating action into linear motion. A tie rod at the end of the rack links to the guiding arm from this one, guaranteeing that the linear motion is directed in the right direction.

Whenever trains and other engines have to ascend a steep incline, they frequently encounter problems. However, a rack and pinion gear can assist in this situation; a rack is positioned along the slope, and pinion gears provide for the force required to move the unit up the hill.

Almost all stair lifts have a rack and pinion gear, with the gear enabling ascending movement in the same manner as described above.

Actuators are mechanisms that move different elements, such as a pipeline transportation system. A rack and pinion gear in a device aid in the controlling of the valve that the system would necessitate for basic operation. 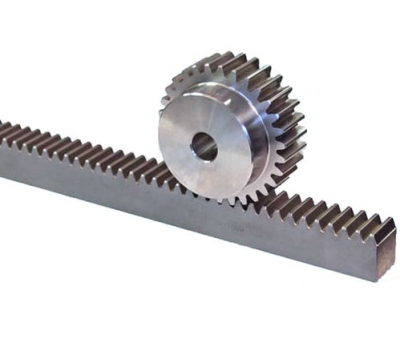 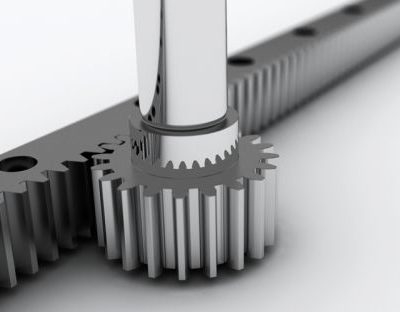