The teeth of a helical gear are angled (according to the gear's shaft) and take the form of a helix. This allows the teeth to gradually interlock, beginning with the area of contact and progressing to line contact as the engagement progresses. Helical Gears are used in a diverse range of sectors, both small and big, and also have a broad range of purposes.

Shacha Technoforge is a well-known manufacturer of Commercial Gearboxes. The company specializes in the manufacture of industry gears.  Helical gear has a wide spectrum of uses and is used in a broad variety of fields.

Helical gearboxes are the most often used gearboxes and have the highest efficiency of any gearbox. Most well-known commercial gearbox producers, such as Shacha Technoforge, build helical gearboxes for vast power savings and, of course, silent functioning. Helical gear uses are clearly not limited in any manner.

Helical gears have been most typically seen in the auto sector in gearboxes. They are also quite silent and reduce vibrations that aid in controlling the level of noise and movement produced by an automobile.

Helical gears are useful for high-speed operations as they have lower friction and wear than some other types of gear even while transmitting significant forces. They aid in increasing torque production by permitting gear reduction and changing the course of the rotating shaft to the rear tires of automobiles.

Helical gears are used in circumstances that need excellent load efficacy, hence they are chosen above other gears.  These gears are employed in a range of sectors, including printing, excavating, and fertilizer manufacturing. Steel and roll factories, as well as seaport and electricity sectors, are all examples of this. Also used in textile, food, and plastic industries, as well as lifts, conveyors, crushers, dryers, cutter, and energy sectors. 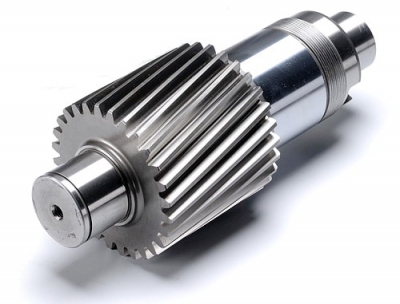 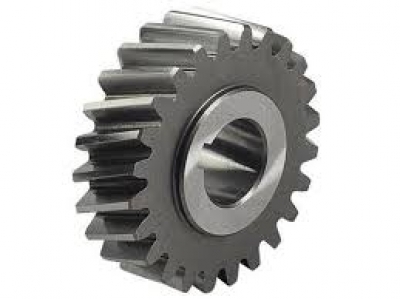 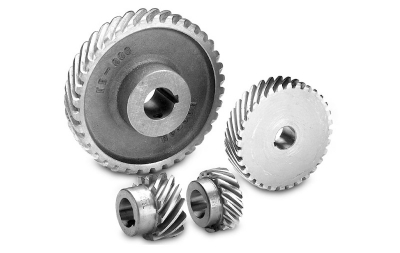