A bevel gear is a toothed rotating device that is utilized to transmit kinetic work or shaft speed amongst crossing shafts that are perpendicular or at an inclination. As a consequence, the driveshaft energy's direction of rotation shifts. Apart from such purpose, bevel gears may also raise or reduce force, causing the angular velocity to change in the reverse direction.

Shacha Technoforge is one of the major Bevel gear manufacturers in India and supplies the world over. The company offers a wide variety of bevel gears and is known to forge five different types of highest quality Bevel gears including, Straight Bevel Gear, Spiral Bevel Gear, Zerol Bevel Gear, Hypoid Bevel Gear, and Miter Bevel gear.

The usage of bevel gears is among the easiest and most effective techniques of shifting the angular momentum of a powertrain. The kind of bevel gear, as well as the manufacturing and finishing procedures employed, are determined by the application. The differential of an automobile is the most common use of bevel gears.

The differential is a component of the front or back axis system that enables the axles to revolve at varying speeds. This enables the automobile to turn whilst preserving control and momentum. The shaft is linked to the shaft gear unit, which is made up of a pinion and a gearbox. In a planetary gear train, the ring gear is attached to the carriers alongside other bevel gears.

Heavy machinery uses bevel gears for power, similar to an auto differential gear, or for ancillary components. In the aviation sector, bevel gears are employed in the power systems of aircraft's auxiliary gearbox drives. Aside from this, bevel gears have a number of industrial equipment applications. 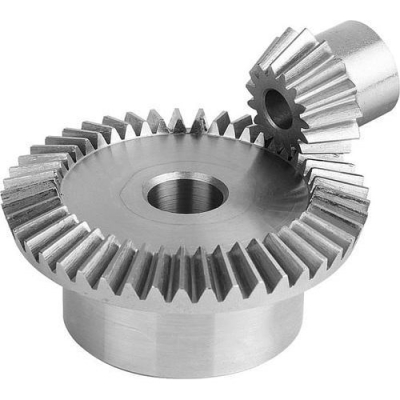 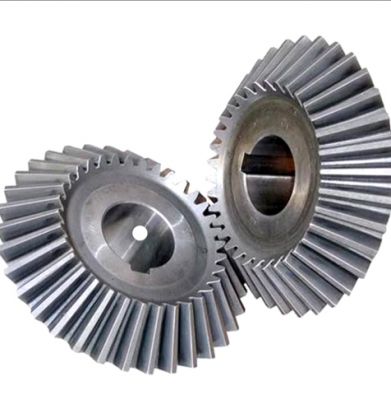